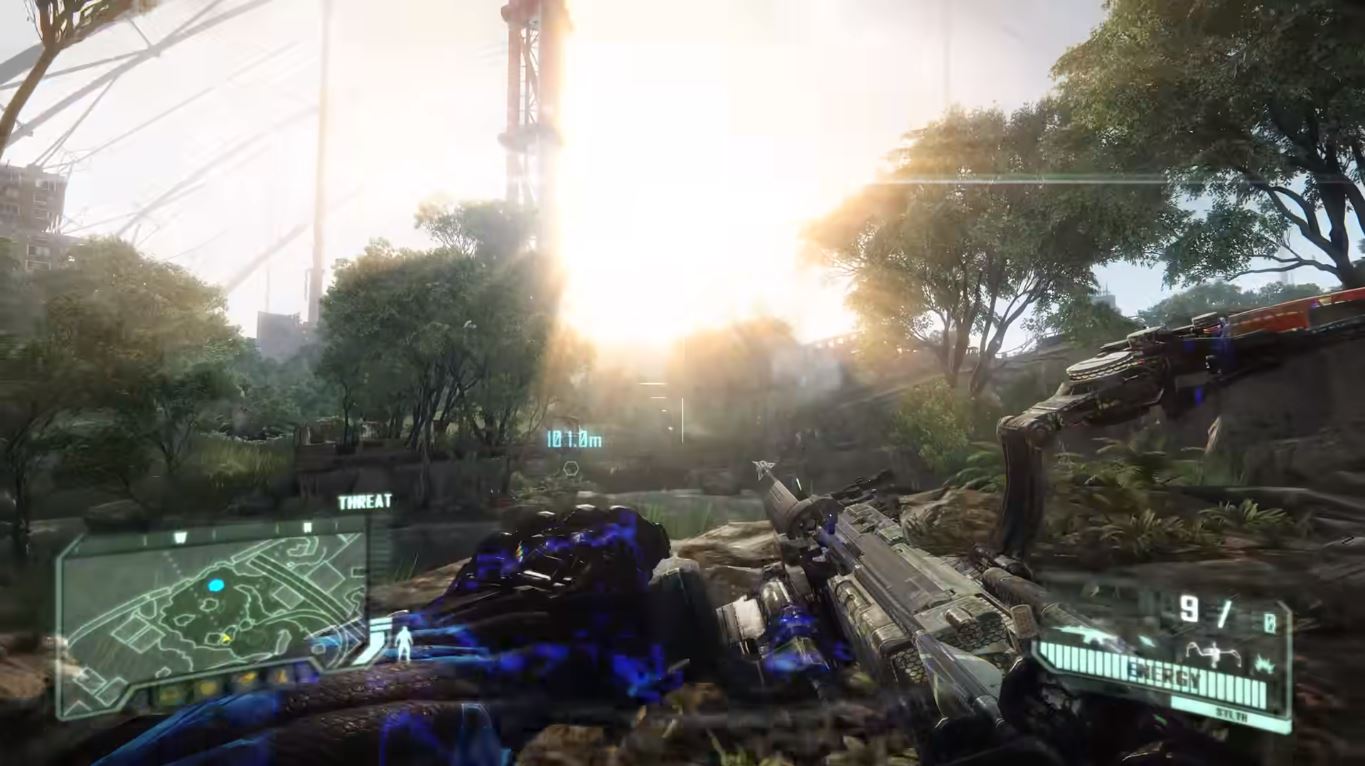 After releasing Crysis Remastered last year, the developers have now announced that the other two games Crysis 2 and Crysis 3 in the series will be joining the first one in a remastered form.

Developers Crytek has announced Crysis Remastered Trilogy which is set to released sometime in Fall 2021. The three remastered games will be available for purchase as a bundle or can be bought as a standalone as well.

Crytek announced the Crysis Remastered and then had to delay the release of the game because a leaked gameplay video of the game received a lot of criticism for featuring underwhelming visuals. This was kind of a big deal since visuals are what solidified the position of Crysis as a legend in the gaming world.

The developers had pushed back the release of Crysis Remastered and reworked some of the visuals for the launch. But we can expect such issues to not occur this time around considering the developers went down that road once already.

And the new teaser of the new games posted online seems to feature only gameplay as a subtle message to the gamers that the developers have worked on the visuals this time around.

When Crysis released back in 2007, it featured a large sandbox environment with beautifully rendered jungles that were incredibly lush, fantastic lighting and some of the most realistic character models one had seen at that point. We wrote in our review that the remaster doesn’t provide the same visual splendour of the original but still looks pretty good due to high-resolution textures that can reach 8K levels, improved art, better water effects, some redone lighting and support for ray tracing. There’s even a “Can it Run Crysis” graphics preset to push gaming PCs in the same way the original game did.

Crysis Remastered project lead Steffen Halbig had said when Crysis Remastered released that there isn’t a card available that can hit 30 FPS at 4K with this quality preset. But this was before the 30 series GPUs hit the market, hence we expect to see some better results this time around.

June 13, 2021
BioShock 4: everything we know about the new BioShock

BioShock 4: everything we know about the new BioShock