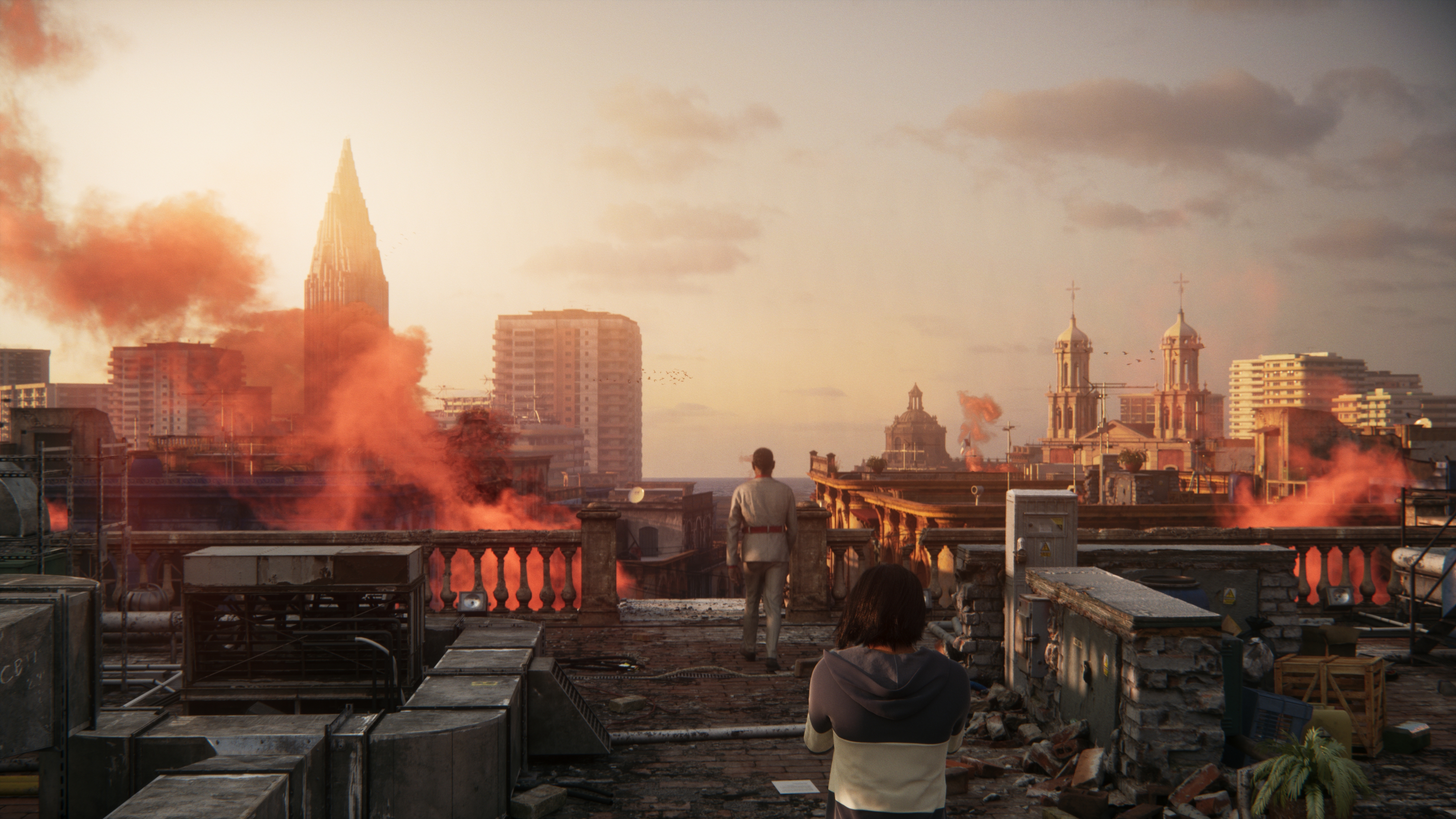 There are currently no plans to include an arcade mode or map editor in Far Cry 6, according to the game’s developers.

This was confirmed in a recent Reddit AMA on the Far Cry subreddit, during which a group of Far Cry 6 developers took questions from fans.

When asked by a user if the map editor feature would make a return in Far Cry 6, Game Director Alexandre Letendre replied, “No, Arcade will not come back.” According to Letendre, dropping the mode was “a difficult decision” but he explained that doing so “allowed us to focus our efforts on the main campaign, transporting players into the heart of a modern-day guerrilla revolution.”

This is a bit of a change for the series — a map editor has been a feature of the Far Cry games since the release of Far Cry 2 back in 2008, reaching its peak as part of Far Cry 5’s overarching Arcade Mode in 2018.

When asked more about game’s campaign in the AMA, Letendre said it’s “close but different” to previous games and the team was keen to highlight the amount of choice that players will have. According to Narrative Director, Navid Khavari , “You will be able to approach the story however you like, no matter where you are on the map, which will give you freedom to explore Yara at your own pace.”

The team also used the AMA to give teases on what Far Cry 6 will be adding, with more details to be expected in the future. When asked, for instance, if the PS5 DualSense controller’s adaptive triggers and haptics have been utilized, Letendre replied, “Hoooo Yes! I can’t tell more today, but PS5 Dual Sense owners will be happy.”

In a recent interview, lead gameplay designer, David Grivel, was also keen to emphasize that the development team is aiming “to target maximum quality” on both last and current-gen consoles, adding that Ubisoft will “definitely start showing more on different platforms” in the coming weeks and months.

Ubisoft is beginning to build up excitement around Far Cry 6, with a recent Far Cry 6 stream hosted by Ubisoft giving fans their first look at gameplay footage and confirming that the game’s release date is October 7 2021, after a previous delay.

With the release date still a few months out, we’re hoping we might see and hear more about the game during E3 2021, which will take place entirely online this year between June 12 and June 15.

Ubisoft has confirmed that its press conference, Ubisoft Forward, will streaming on June 12 at at 12PM PT/8PM BST/ 3pm ET (or June 13 at 5am AEST) and it’s possible that we might also see appearances from other highly-anticipated Ubisoft titles like Skull and Bones and Beyond Good and Evil 2.

Far Cry 6 is currently available for preorder and when it launches on October 7 it’ll be playable on PS5, PS4, PC, Stadia, Xbox Series X, Xbox Series S and Xbox One.