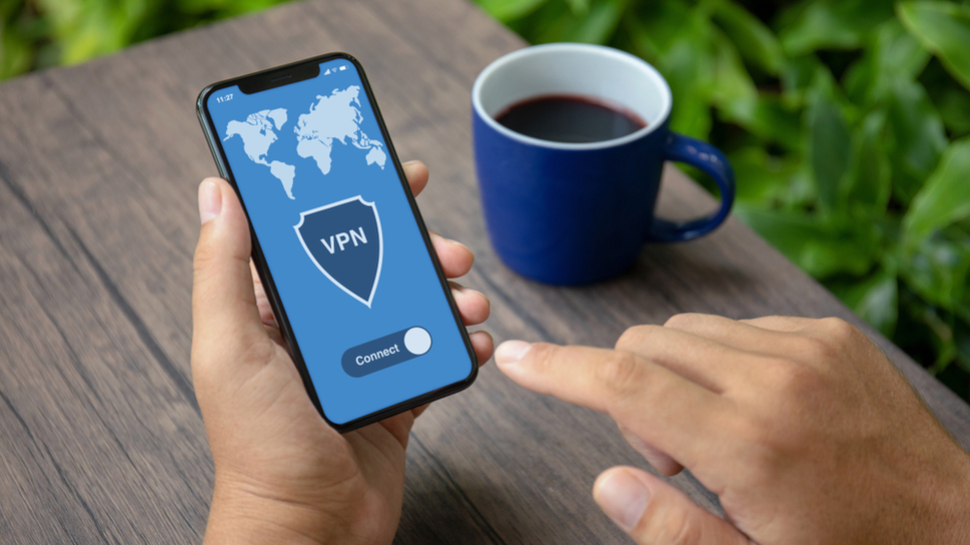 Finding out how much data iOS apps collect on you has become significantly easier following the launch of Apple’s privacy labels late last year.

Now though, the app intelligence company 42matters has used its own tools along with the iPhone maker’s privacy labels to identify the most popular VPN apps for iOS based on the kind of data they’re collecting.

Beginning at the end of last year, Apple began requiring publishers to provide information about the sort of data their apps collect to help further protect the privacy of iOS users. Four distinct labels in the form of Data Used to Track You, Data Linked to You, Data Not Linked to You and Data Not Collected are used by the company in its privacy labels.

There are currently 1,265 apps with VPN in their titles on the App Store and 42matters examined their privacy labels to better understand what kind of data iPhone VPN apps are collecting on their users.

Apple’s Data Used to Track You label applies to any data type tracked by an app or third-party partner that is linked to data collected from other places about a particular end-user or device and this information is typically then used for advertising. The most popular VPN apps with this label based on estimated downloads over the last 30 days include VPN – Super Unlimited Proxy by Mobile Jump Pte Ltd, NordVPN and Smart VPN by ToolsForest HK Limited.

The Data Linked to You privacy label refers to any data that could be used to identify an end-user even if this data is not being used to deliver targeted ads. The most popular VPN apps for iOS over the last 30 days with this label include ExpressVPN, Turbo VPN and VPN Vault – Super Proxy App by Appsverse.

Finally, the Data Not Linked to You privacy label applies to data that publishers have declared is not linked to an end user’s identity including their geolocation, browser history, etc. The most popular VPN apps with this label include VPN – Super Unlimited Proxy, Free VPN by Free VPN .org and NordVPN.

While Apple’s privacy labels provide a bit more information regarding how VPN apps on iOS collect data, you’ll get a much clearer picture regarding the kind of logs kept by taking a closer look at the privacy policies of VPN providers on their websites instead. Still though, Apple’s privacy labels benefit consumers enough that Google has said it will also follow suit by adding them to Android apps on the Play Store next year.