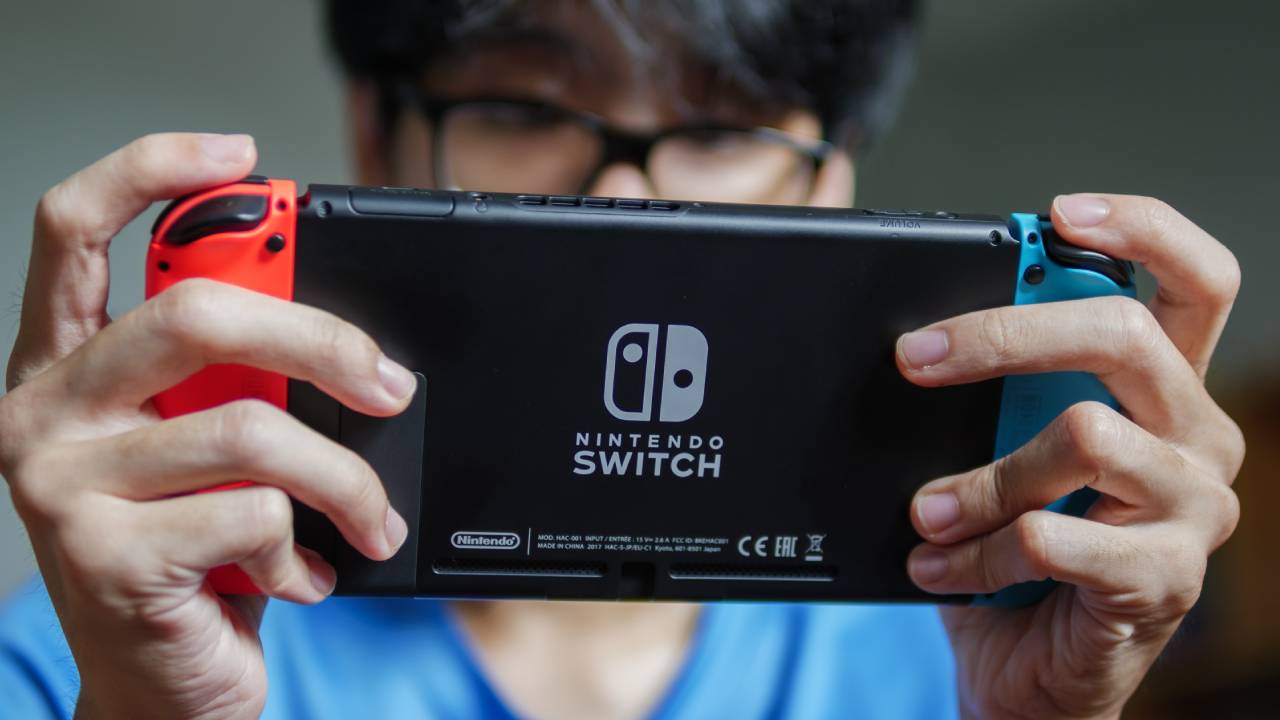 Nintendo Switch Pro could release as soon as September and is tipped to be revealed before this year’s E3 event, which takes place on June 12 to June 15.

Bloomberg said that sources familiar with the matter believe that Nintendo is ready to release its upgraded replacement for the four-year old Switch, and that it will likely be priced higher than the original, which cost $299 / £279 / AU$469.95. The current Switch will be phased out over time.

The new Nintendo Switch could be announced before E3 so that publishers can showcase Switch games that take advantage of the updated hardware, according to Bloomberg’s sources who said the plans have not been made public yet.

Eurogamer has now also corroborated on Bloomberg’s report, confirming that its own sources believe the Nintendo Switch upgrade will be announced so that third-parties can freely announce projects before Nintendo’s digital showcase.

If the Nintendo Switch Pro is indeed real – and it’s looking more and more likely after the existence of a Nintendo Switch Pro may have accidentally been confirmed by OLED firm Universal Display Corp – it will be the first time Nintendo has offered a mid-generational hardware upgrade on one of its consoles. We’ve seen the company offer iterative upgrades on its handhelds in the past, like the Nintendo 3DS XL and New Nintendo 3DS, but Nintendo doesn’t tend to change its console hardware until the start of a new generation.

The move wouldn’t be too surprising, however, giving that both Sony and Microsoft successfully extended the lifecycles of both the PS4 and Xbox One with the PS4 Pro and Xbox One X respectively.

Why do we need a Nintendo Switch Pro?

Those who own a Nintendo Switch Lite won’t be left in the cold, either, as Switch games will work on both platforms, with the only difference likely to be an uptick in performance and visuals when playing on Nintendo Switch Pro.

With the PS5 and Xbox Series X now also available, some Switch owners may feel the hybrid console is a little outdated, particularly when hooked up to a 4K TV. A newer Nintendo Switch model should help bridge the gap somewhat, but it will also allow Nintendo to cater to two types of consumer: a premium model (Nintendo Switch Pro) and entry level model (Nintendo Switch Lite) giving consumers more choice depending on their needs and budget.

Suppliers are apparently confident that they won’t face any issues when it comes to manufacturing the Nintendo Switch Pro. Production lines are now far better prepared for the possibility of component shortages, which have affected both PS5 and Xbox Series X supply, and Nintendo is supposedly using parts that aren’t as in high demand as those required by Sony and Microsoft’s consoles.

That doesn’t mean we expect the Nintendo Switch Pro or new Nintendo Switch to be readily available, though. Like the PS5 and Xbox Series X, Nintendo Switch has been in high demand since the pandemic, and fans of Nintendo’s hardware will no doubt be clamoring to own the new Switch model upon release.

New Switch games such as Pokémon Legends Arceus, Pokémon Brilliant Diamond and Shining Pearl are on the way, with the former set to release January 28, 2022, and the latter November 19, 2021.

We’ve contacted Nintendo for comment and will update accordingly should we hear more.

June 13, 2021
BioShock 4: everything we know about the new BioShock

BioShock 4: everything we know about the new BioShock