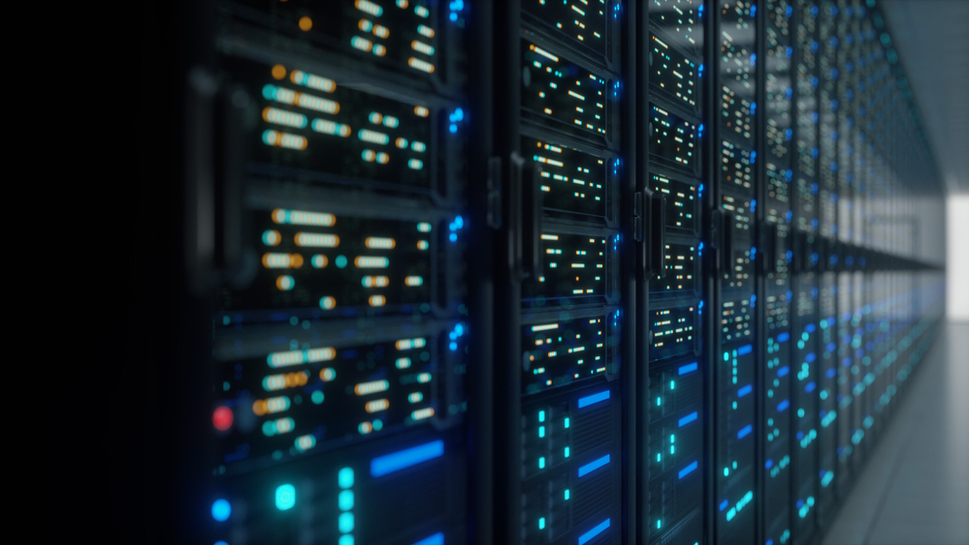 AI has been a key focus point of Nvidia’s presence at the event, and the company argues that its announcements will enable all kinds of enterprises to power their AI workloads on traditional datacenter infrastructure.

Nvidia’s first announcement is a cloud-hosted Base Command AI software development platform, which it has developed in collaboration with NetApp. Furthermore, the company has also launched several AI-optimized x86 servers from leading computer manufacturers, as part of its Nvidia-certified systems program.

The new AI-optimized servers come from about a dozen hardware vendors including the likes of Asus, Dell Technologies, Gigabyte, Hewlett Packard Enterprise, Lenovo, and others.

The company further added that while x86 servers based on the Nvidia Ampere architecture GPUs are available now, systems using BlueField-2 Data Processing Units (DPUs) will come out later this year, and more Arm-powered machines will arrive in 2022.

In addition to the servers, Nvidia also unveiled its Base Command Platform (BCP), which is touted as a cloud-hosted development hub to enable enterprises to accelerate the delivery of their AI projects.

The platform is designed for large-scale, multi-user and multi-team AI development workflows, and enables several researchers and data scientists to work together simultaneously.

BCP is available to early access customers through a $90,000 monthly subscription, and Nvidia shares that Google Cloud plans to add support for BCP in its marketplace later this year.