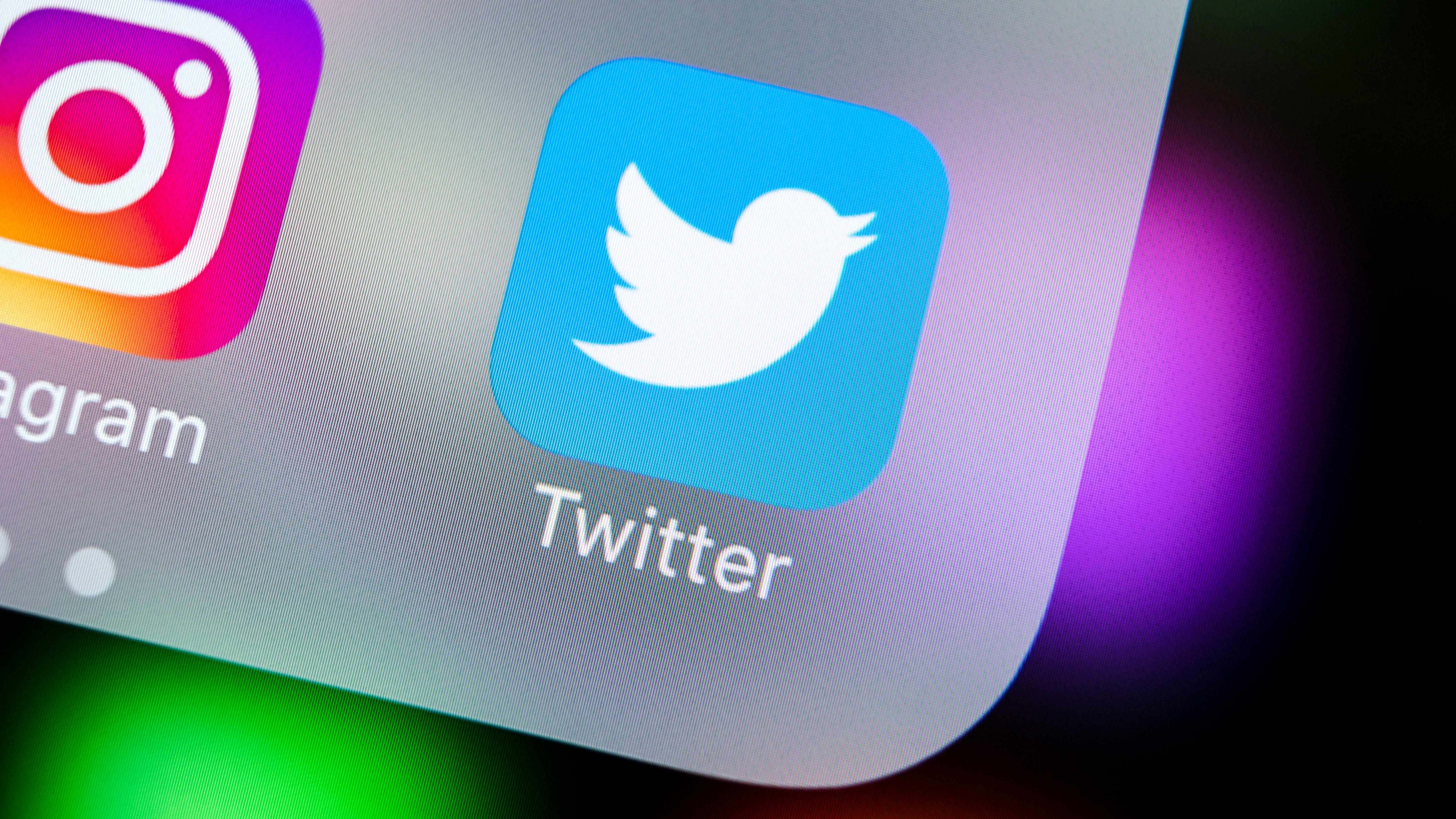 Twitter is ramping up its monetization plans with a subscription service called Twitter Blue, which it is now testing with select users.

With TipJar and Ticketed Spaces already unveiled, the company has been looking at ways to move on from having ads as its main income stream.

Subscription services, even with third-party Twitter apps, have turned out to be very lucrative for developers, offering their users the opportunity to access exclusive features that can set their app apart from others.

Now that Twitter is about to announce its own service to the masses, there’s a multitude of features that many will welcome, but there are some glaring omissions as well.

Prolific app researcher Jess Manchun Wong detailed the features of what Twitter Blue contains in a Tweet (shown below), as she is the first subscriber to the service. These are:

All of these are useful enough, especially if you’re a heavy Twitter user, but one glaring omission here is the lack of hiding ads from your timeline.

These days, there’s a variety of sponsored tweets from companies trying to get you to buy their products, and even users, trying to showcase their reasons for why you should follow them.

In other apps with subscriptions, such as YouTube Premium, ads are omitted, so you’re not stopped in your tracks with a 20-second advertisement. However, with Twitter Blue yet to be rolled out to the masses, there’s always the possibility that this could appear later on.

How much is it?

It’s being priced at $2.99/£2.99/AUS$4, with apparent plans for a further tier that will have even more features, but details of this are yet to be uncovered.

With the subscription service all but official, time will tell whether users will take up the offer of a variety of features that’s already available on other Twitter apps such as Twitteriffic and Tweetbot. However, with Twitter Blue not being completely advert-free, it may be a slow burner to many heavy users who scroll through sponsored tweets every day.