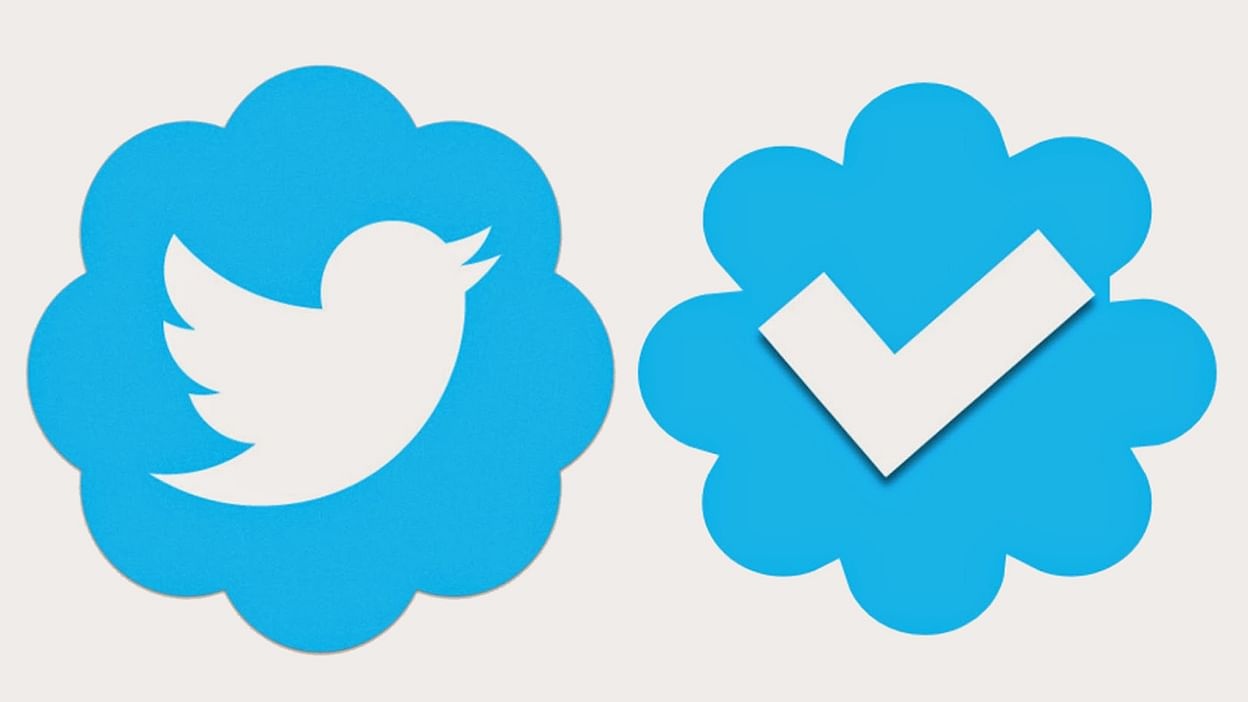 Twitter announced, with a bit of a fanfare, that it was reviving the public request for verification for the first time since 2017. The process for bestowing the coveted ‘blue tick’ in chosen six categories was kick-started last week. But just a few days into it, Twitter has said that it is pausing new applications for now as it has to review the current stack of profiles. Apparently, Twitter has received applications more than it anticipated.

“We’re rolling in verification requests. So we gotta hit pause on accepting any more for now while we review the ones that have been submitted,” Twitter said.

The public verification process for the blue tick has always been a start-stop game on Twitter.

We’re rolling in verification requests. So we gotta hit pause on accepting any more for now while we review the ones that have been submitted.We’ll reopen requests soon! (we pinky swear)May 28, 2021

Twitter has not given out any specific date or time for the reopening of requests. But it is fair to surmise that it will happen once Twitter clears the backlog of applications.

It may be recalled that Twitter reworked its verification process, opening it to eligible users from six different categories that include the Government; Companies/brands/organisations; news organisations and journalists; entertainment; sports and gaming; and activists/organisers/other influential individuals.

To be eligible for verified handle status, Twitter users  need to have a complete account including a profile name, image and a confirmed email address or phone number. Also, these Twitter accounts must be active within the last six months and “have a record of adherence to the Twitter Rules.”

Reports say Twitter has 199 million active users, and only 360k of them currently have the blue tick.

Considering these numbers, in a sense, it is also surprising that Twitter did not anticipate the number of applications and was not ready for the surge.